Doing The Best We Can 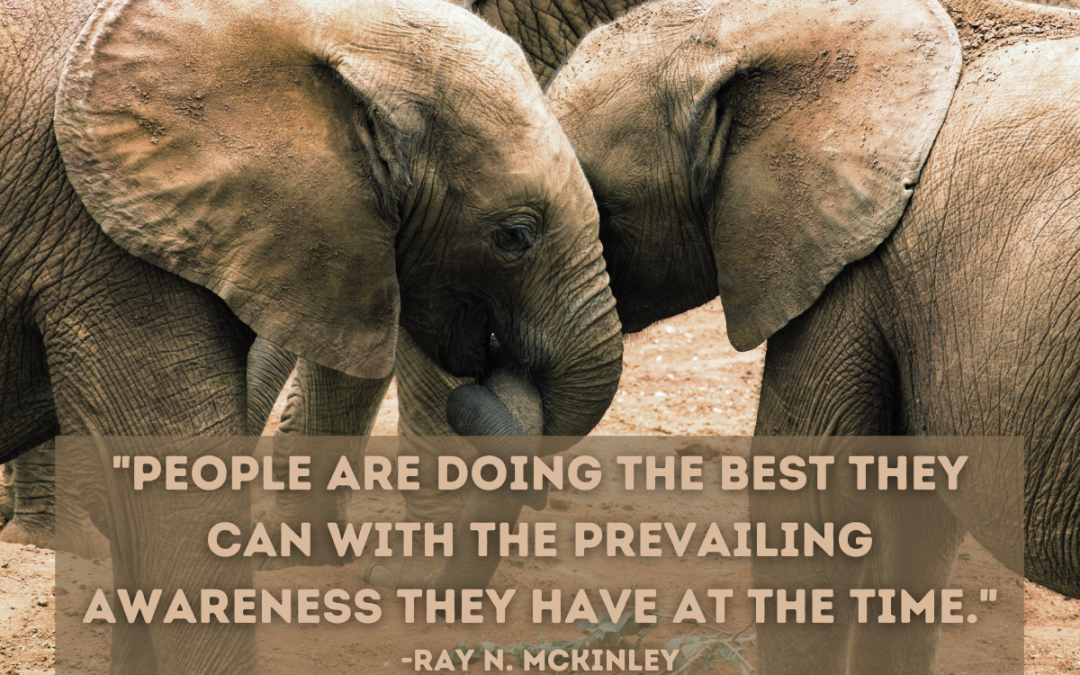 When I observe someone’s behavior that is less than optimal, instead of mocking it, criticizing it, gossiping about it, calling them stupid, or something worse, I consider that they are doing the best they can with their prevailing awareness. My observation turns into understanding, tolerance, concern, and wonder. I wonder what could have happened in their life that would cause them to respond in that way.

When I believe that everyone is doing the best they can, it causes me to be in a more affirming relationship. It causes me to see life as a series of opportunities instead of a series of problems. When others make a mistake or fail, it is an opportunity to learn. I am willing to accept the consequence of giving someone another chance. I appreciate when someone gives me a second chance, and I will act in kind.

Where I used to feel disappointed and think negatively when someone let me down. I now realize it was my poor judgment when I decided to depend on them and trust them. I will be more careful about whom I trust in the future and take personal responsibility for how I respond to the situation.